For a video released in January of work being done, you can visit https://www.youtube.com/watch?v=8X4SzbSGaU4 But know the construction has advanced tremendously just in the past month. We expect updated information to share with our readers as progress continues. 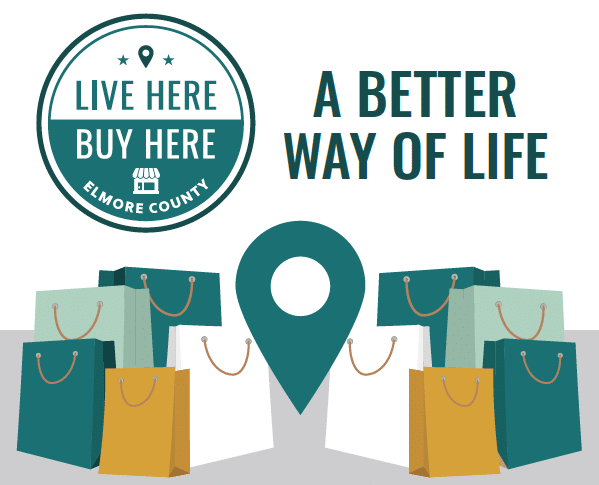 Usually when you have a large group of officials gathered in one spot, there will be speeches. But Monday night dozens of representatives from the partners in Seventeen Springs gathered quietly on the first completed field to watch soccer players from Stanhope Elmore High School play the first official games.

The group posed for a photo together on the field with soccer players. But it was the smaller conversations happening that showed the pride and amazement of many, who were seeing the completed field for the first time.

For the past seven years there has been a lot of talk, which turned into planning, expense and committee meetings. Bids for the project were let, artists renderings were released, there were change orders along the way. To get to Monday night took a valiant effort with a lot of moving parts. Some said it wouldn’t happen.

“The ability for this many government operations to work together has been amazing,” Millbrook Mayor Al Kelley said. “When this project is complete there with be nothing else like it in central Alabama.”

The partners, which are making Seventeen Springs a reality, are the City of Millbrook, the Elmore County Commission, the Grandview YMCA/Montgomery Area YMCA, Elmore County School Board and Elmore County Economic Development Authority.

The total project, when complete, is made up of land that was already owned by the Grandview YMCA and additional acreage that was purchased by the City of Millbrook and the Elmore County Commission.

From the roadway, there have been obvious signs of the work. The former junkyard is long gone. But until you visit this new field, you cannot see the true scope of the project.

It is just one field right now. But so much more is coming, and perhaps a lot quicker than some realize. It will change the face of the Hwy. 14 corridor through Millbrook, no doubt. Phase 1 is expected to be complete by October of this year. There are extensive plans that also include retail, a hotel, restaurants and more.

Seeing this vision become reality is special to all of the partners. Among them is the Grandview Family YMCA Director Bill Myers. Back in 2015 the EAN visited with Myers at the YMCA and during our interview he mentioned a “dream” of his. It was a vision of the future of the YMCA in Millbrook, and how the unused land could be developed. That initial dream, thanks to all partners, has morphed into a much grander one that will create a new, huge multiplex venue. Imagine multiple tournaments that could be played at the same venue in a variety of athletics. A convention center, tennis courts, pickle balls courts, small lake, and stadium seating are just some facets. A professional track and field area will be included in a giant stadium complex. This will be a huge benefit to SEHS track members, who will now have a proper facility in which to practice and hold events.

“Monday I was talking to some parents of the Chelsea soccer players, and they were very impressed with what is happening here,” Millbrook Council President Michael Gay said during Tuesday night’s city council meeting. “This is a project that is going to make some incredibly positive changes in the availability of athletics, recreation and more.”

Below is more information from www.17springs.org

Phase I of the Fields at 17 Springs is scheduled to be completed in October 2022. The first phase will include 4 turf multipurpose fields, 12 tennis courts, 12 pickleball courts, 4 futsal courts, and one grass practice facility that will also host field events once the track is constructed as part of the Phase II construction. Anyone interested in more information about 17 Springs can visit www.17springs.org.

For more information on this project, here is a link to an article written after the initial groundbreaking by the EAN. Some of the information in the article has now changed, as more fields were added such as pickle ball and tennis courts. https://elmoreautauganews.com/2020/07/22/the-fields-at-17-springs-will-bring-a-sports-multiplex-to-millbrook-with-benefits-for-elmore-county-as-well-officials-announce/